it is a hanging hook, an image of freedom. Freedom in both shapes and sizes, in the weaving together of technology, the art of craftsmanship and luxury, in simple, refined yet functional lines, which bring timeless outerwear to life, without conformity, able to integrate with a signature style without forgetting trends.


Founded in Lesa in 1948, at the mouth of the Erno river that flows shortly thereafter into Lake Maggiore, Herno has represented the excellence of Made in Italy for 70 years with a history of continuous evolution: from the first raincoats of the early post-war period to high-fashion-brand production in the 80s and 90s, through to its more extensive current collection, Herno is synonymous with urban outerwear throughout the fashion world.

It is the second-generation guidance of Claudio Marenzi, from 2005, that marked a turning point in terms of international growth, with a campaign to raise awareness of the family brand through continuous investment in research, technology and eco-sustainability projects such as the only study and corresponding production of Europe's first P.E.F. garment – all the while maintaining the perfect amount of sartorial tradition.

With almost 70% of its revenue generated by foreign markets, turnover of 113,3 million euros, profitability of around 14%, 200 jobs in the Lesa branch and 800 jobs in the double-cashmere production branch in Sicily, Herno is at the forefront of increasingly high-performance fabrics. At the same time, it continues to honour the extraordinary resources of the Italian textile industry while creating a dialogue between tradition and innovation. All this thanks to Claudio Marenzi, former President of SMI and current President of Confindustria Moda and Pitti Immagine, and his relentless determination to renew production processes.


A HISTORY BORN FROM INGENUITY

Herno was founded in 1948 in Lesa, on the banks of Lake Maggiore, by Giuseppe Marenzi and his wife Alessandra Diana. It was immediately after the war and Giuseppe, who found himself unemployed after several years working for aeroplaneproducer Siai-Marchetti during the Second World War, applied for a new job in a raincoat company. Although there were no positions open, he was hired, as waterproofing cotton required castor oil, the same liquid used as fuel in military aeroplanes. Thanks to his experience in the field, Marenzi was able to obtain the raw material, allowing the company to not only continue production but increase it.

From that job to the founding of his own company was not for off, as Lake Maggiore's extremely humid and wet climate calls for well-made raincoats

This is how Herno was founded, at the crossroads between opportunity, intuition and resourcefulness – a story that comes from the waters of Lake Maggiore and the river Erno, which flows near the company and lends it its name. A universe still firmly rooted in its origins today.


FROM THE RAINCOAT TO THE WORLD

Raincoats, first for men and then also for women, were the foundations of the first Herno productions. In the 1960s cashmere coats were added while specialising in double face products; in the same period they began exporting in Europe. The collection expanded in the following decade to include jackets, suits and dresses for women. In 1968 Giuseppe Marenzi became one of the first in Italy to expand into the Japanese market, inaugurating the first Herno boutique in Osaka. The 1980s saw the consolidation of the collections and markets, with the entrance of a new, strategic market: the United States.

The company’s craftsmanship was appreciated by the big brands who were establishing themselves in the fashion world and who decided in turn to entrust their production to the company in Lesa. Work for third-party brands characterised the 1990s, alongside production directly for the Herno name.


NEED FOR CHANGE: A RETURN TO ITS ROOTS

Along with story of Giuseppe Marenzi comes that of his son Claudio, the current President and Managing Director of Herno. He joined the company in his early twenties, starting in production, then moving into sales before finally rising to the strategy department. With the business in need of a new direction, he drove the change that the company underwent in the 2000s. Pulling from the past, the Herno brand become once again the centre of the company strategy. Introducing a small yet thunderous revolution, Claudio Marenzi and his team took the fibres typical of active sportswear and transferred them to the world of urban fabrics. In some cases, he even matched them with precious fabrics, shaking up the concept of luxury. The strategic change would lead to an increase in turnover and exports abroad. Herno was back to being at the heart of style. And it went further still. With 70 years of manufacturing history, it focused on the transformation of machinery, bringing about important innovations that led to the most revolutionary breakthrough: a change in Herno's production processes. They were made state-of-the-art and exported to the sites where it operates, offering developmental opportunities to the structures at work for the company in other places. Today, there are many imitators of Herno style. But Claudio Marenzi's dream is to produce garments that cannot be reproduced. This is why there is continuous investment in the production processes – Herno’s own leadership rests on it.

The youngest of Sir Giuseppe Marenzi’s three sons, Claudio Marenzi knows everything about his job – even the most practical sartorial aspect. Indeed, only by observing and understanding how the product is created and finished – and by appreciating its distinctive qualities - was he able to recognise the need for a strong change in strategy to get the turnover of the family business off the ground. This strategy led to a new business vision, while motivating young talent and creating a simple yet efficient organisation along with a winning business model. The results can be seen in the exponential growth, with a turnover that has practically doubled in the last two years, and a brand, Herno, that is now an ambassador for Italian luxury products in major stores throughout the world, with 68% of revenue generated by foreign markets.


THE PRODUCT AT HEART

The product is at the very heart of the brand – the result of the perfect balance of functionality and aesthetics so characteristic of the collections, achieved through creativity and innovation. Herno outerwear, dedicated to the modern consumer, is emblematic of exquisite craftsmanship and unique taste. Stylistic consistency and production, the fruit of an exquisite Italian ability to create top-level products, are the distinguishing traits of Herno-brand garments. Products that are born in an establishment designed like a creative work-site, where tradition and modernity co-exist.


EXCELLENCE IS RESEARCH AND INNOVATION

Producing a “well-made” coat is not enough to be a market leader: the study of details is a philosophy, where high technology becomes the added value in a concept of sartorial urban outwear that never disregards the past. Thanks to research and innovation, increasingly high-performance fabrics are introduced, revolutionary production processes are added alongside traditional methods, and particularly innovative machines for thermo-taping and ultrasound stitching are used. From this comes ultra-lightweight down, prestigious double weave, emblematic of hand-made craftsmanship, and garments made without traditional seams. A new concept of production guaranteeing that excellence is not a goal to be reached but the essence of every Herno garment.

While Herno’s production is founded on products that express the best of their Italian character, their absolute quality and the skills of the people who work in the company, its fundamental philosophy is based on ethics. The feathers used come from two very different places, very far apart: Siberia in Russia and Lomellina in Italy, where the valley's entire production is dedicated exclusively to Herno, in honour of the origins of Claudio Marenzi’s mother, Alessandra. But ethics also means openly declaring that the nylon feathers are made in Romania – not Italy – though the structures there are under Herno S.p.A.'s direct control.

All the company's buildings in Lesa are camouflaged by greenery, in complete harmony with the surrounding landscape, respecting the peace of the mountains that encircle the city. The 19th-century factory, entirely refurbished, completely fulfils its own energy requirements thanks to investments in solar panels and the purchase of low-consumption machinery. The continuous renewal of Herno’s production systems and services has led, in recent years, to the creation of a series of safety and working environment improvements, as well as the technical innovation and modernisation of the systems: actions that also aim to increase awareness amongst all the company’s employees that following safety procedures improves both the working environment and the job at hand.

Save this in your Favorites 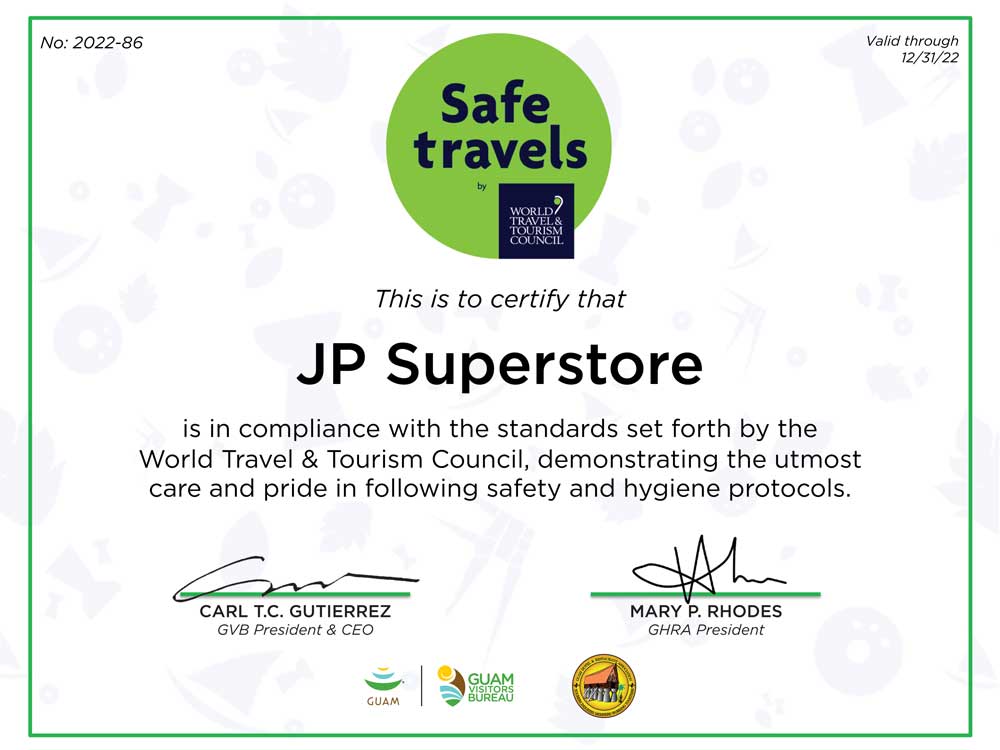